This was a new walk, a little over 15km  that Gill mapped out last week and a very good one. We began from the village of Melitsa, quite high up into the hills on a back road running across the peninsula from Agios Andreas to Pylos. From there we followed a good dirt track up along lush valleys, The valleys are still very green, streams still running above ground. 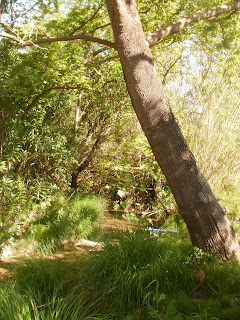 Higher up we came to the abandoned village of Panaiiki. The village has about a dozen houses, some ruins, some that appear to have been lived in not too many years ago. Many villages in Greece became abandoned over a period of time as young people moved away in search of work and the older residents died. This village is high up in the hills and its possible that their water supply dried up forcing people to move away. During the last heatwave a few years ago ( the same year as the bush fires) many villages were wihout water of some weeks during the hight of the summer. 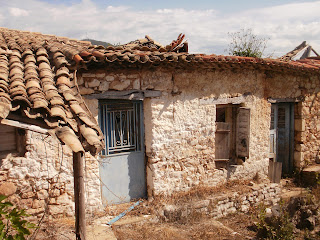 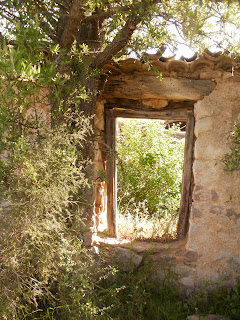 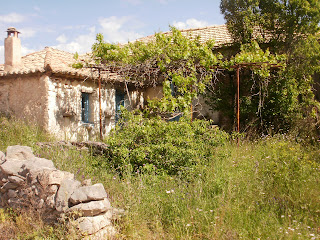 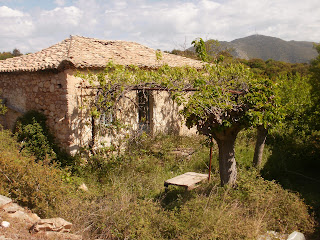 From there we went on to Kato Ampelokipoi, stopped for lunch in the shade of the church and then headed back down along the top of a ridge with wonderful views all around. 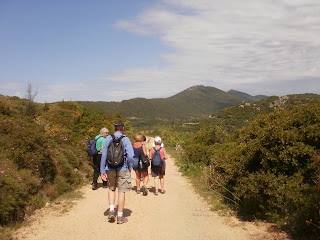 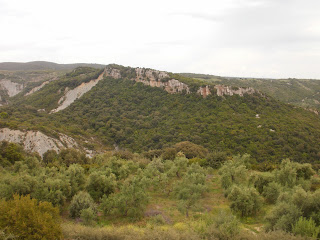 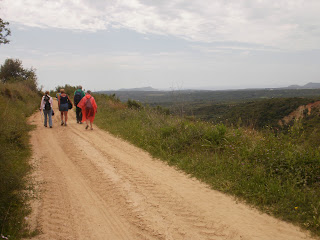 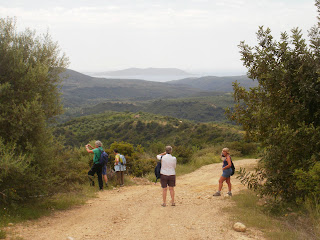 Lower down along a valley we came to this unusual building 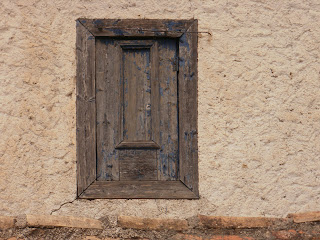 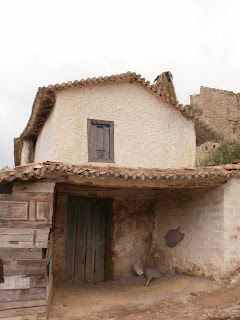 Behind the house we saw some stonework with oil drums fitted together to make a shute leading into the base of the building. The stone work must certainly be a a short aquaduct to bring water from a stream and the shute would take the water into the building. Why build out the stonework like that?None of us knew for sure and there was no-one around to ask.  Personnaly I think it was to get as steep a drop for the water as possible which indicating the building was used as a water mill, perhaps over the winter months when olives are harvested and pressed for oil. It’s an odd construction simply to collect water. 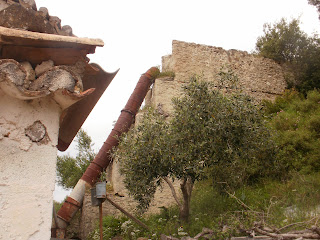 Further on we came across this beauty sunbathing on the track …. and a few inquisitive goats. 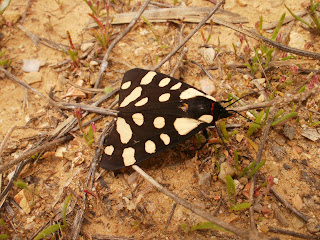 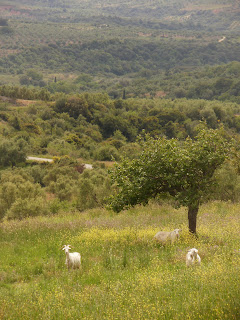